Agromatic Inc. has been providing America's Dairymen with the industry's highest quality agricultural equipment since 1898. As a family operated business we will continue to grow and meet the needs of our customers with unmatched service. We are dedicated to expanding our distribution network to better serve our customers. We will strive to be in the forefront of technological advances and introduce that technology to the market only when it meets our rigid reliability and quality standards. 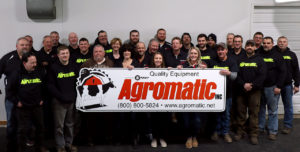 Agromatic Inc. began more than 110 years ago in 1898 as Klinzing Manufacturing in St. Cloud, WI. August F. Klinzing was the founder. He was an important innovator & inventor of early barn equipment. Mr. Klinzing earned more than 15 patents with his various inventions such as manure carriers, stanchions, cow drinking cups, and barn cleaners.

In more recent times the company has taken the trade name "Agromatic" and has been run as a division of the A.F Klinzing Co. which was owned and managed by Dave Hoppman. Mr Hoppman owned and managed Agromatic for more than 38 years.

In 2010, Agromatic was purchased by a long time employee, Dean Birschbach. Dean started out as Shipping Manager and worked most recently as a Territory Sales Manager in Eastern Wisconsin. The company is now known as Agromatic, Inc.

Agromatic's headquarters are in Fond du Lac, Wisconsin, but we have dealers throughout the United States and Canada.

Agromatic strives to supply farmers with high quality equipment at an affordable price.

Welcome to our website and thank you for your interest!! 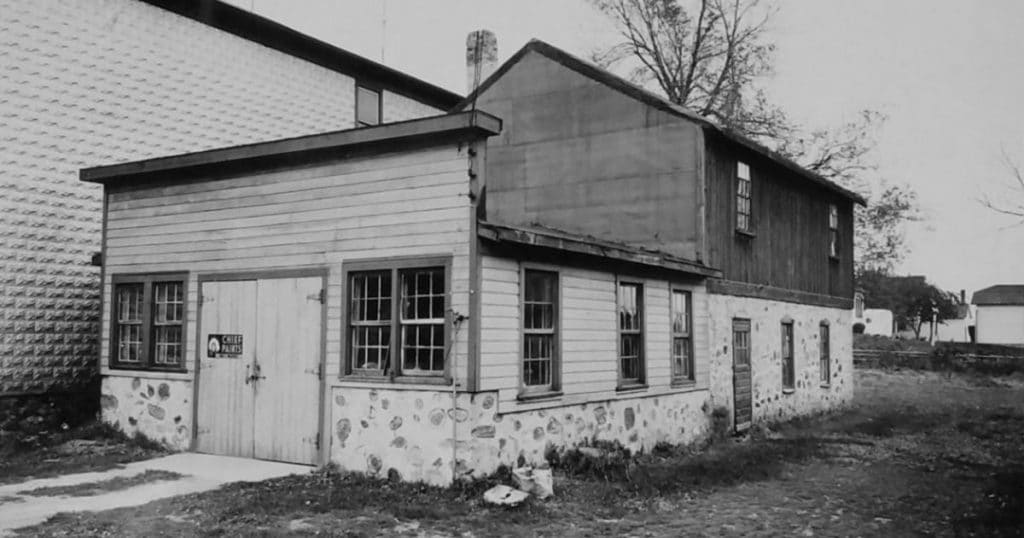 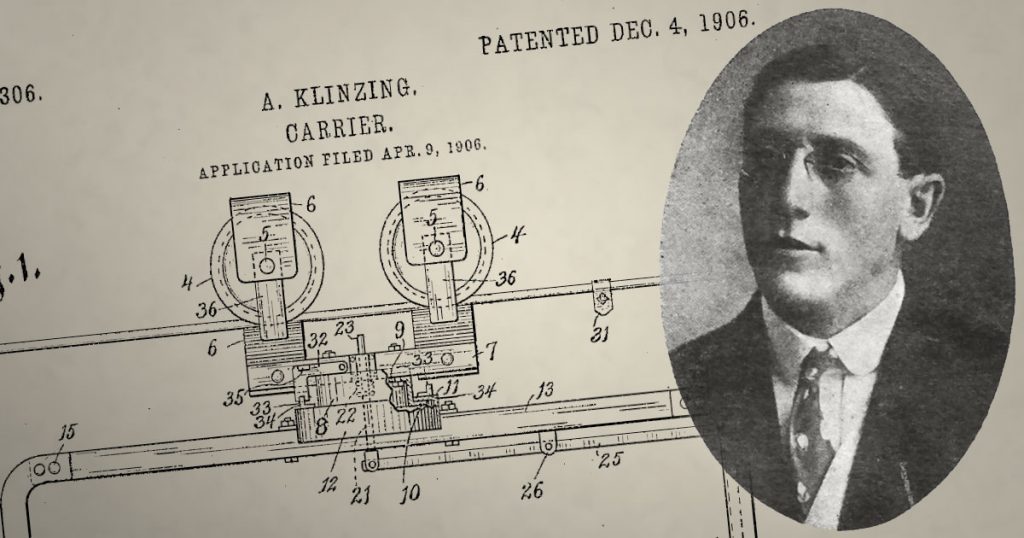 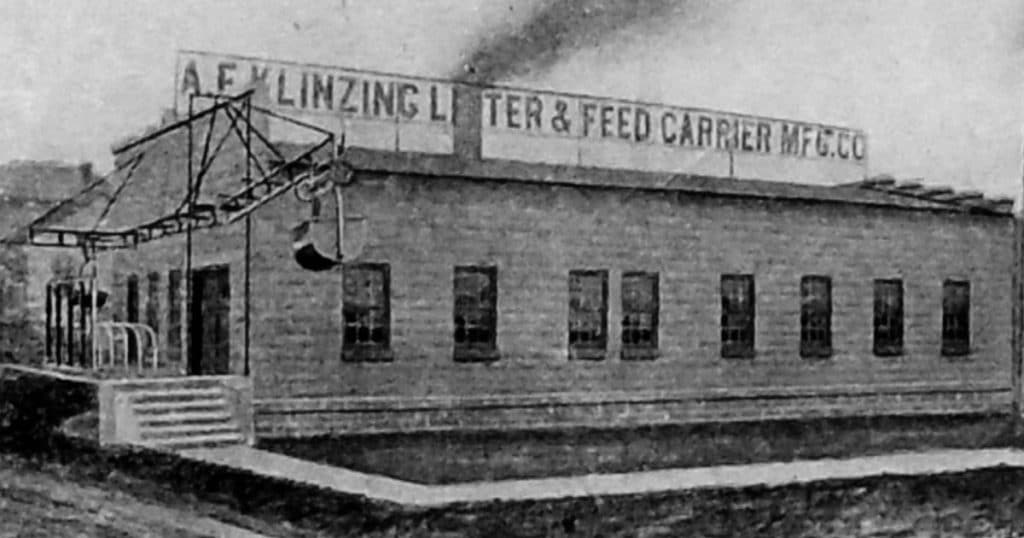 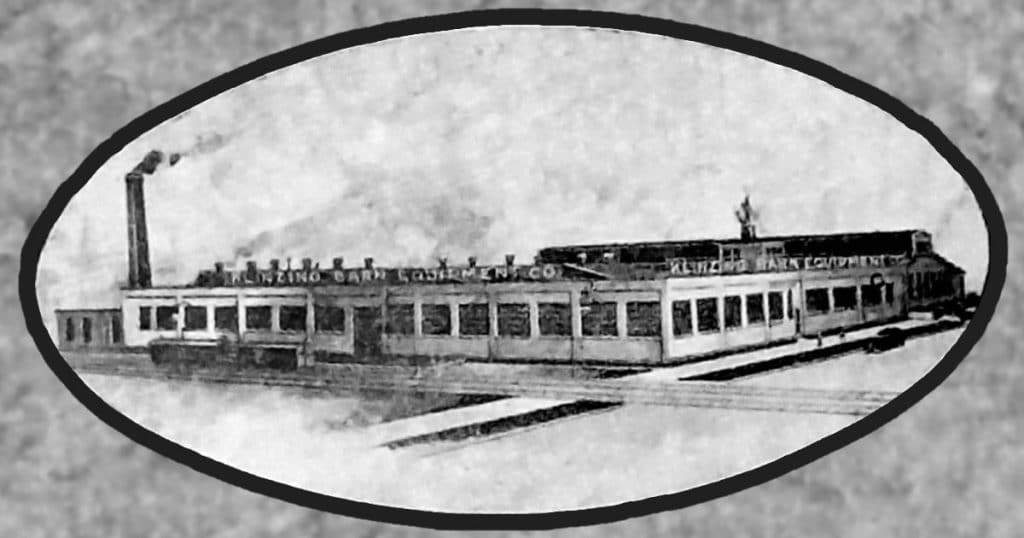 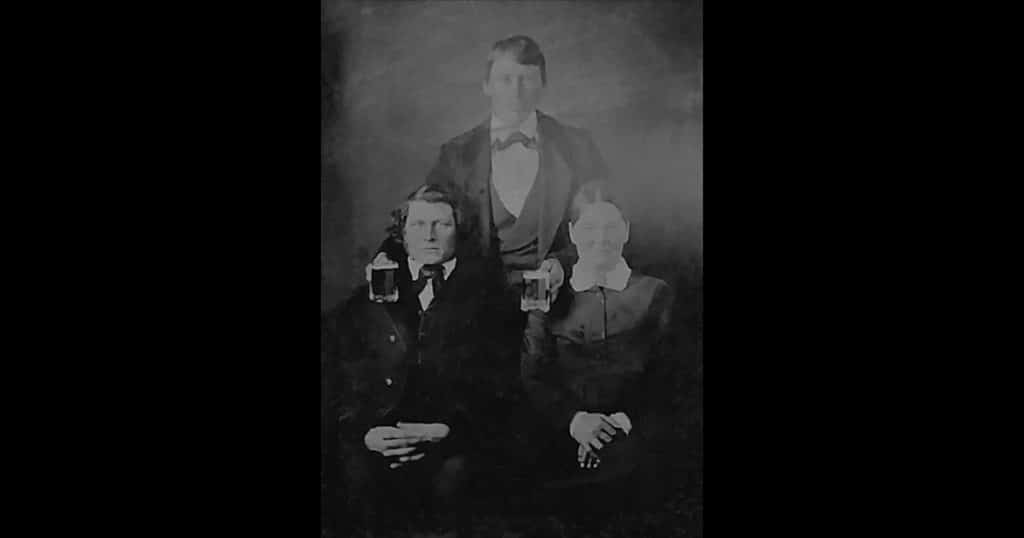 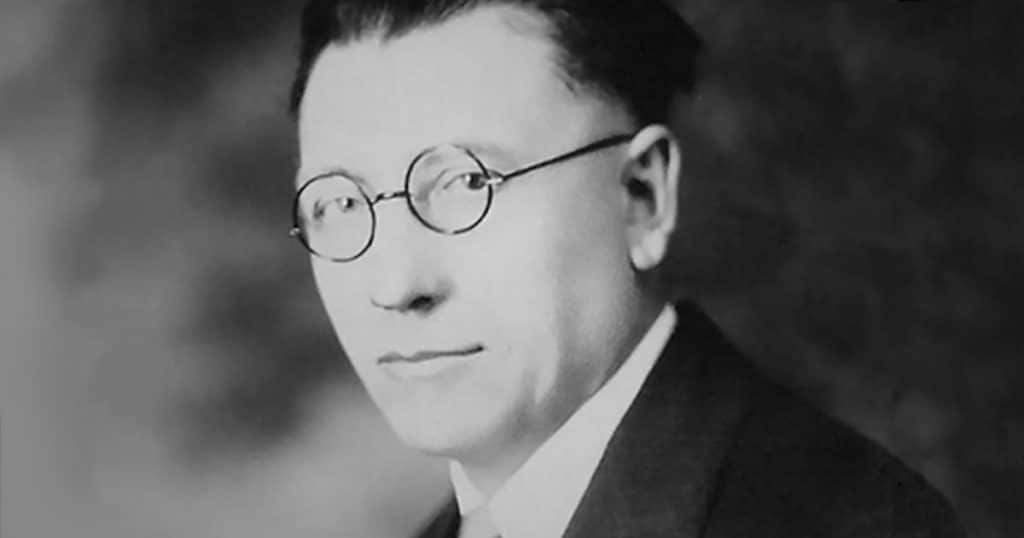 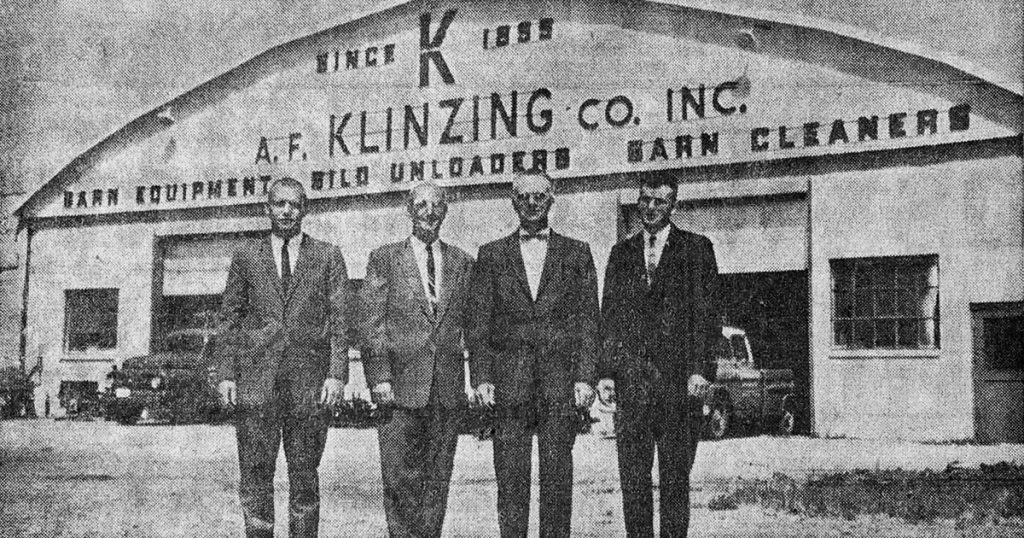 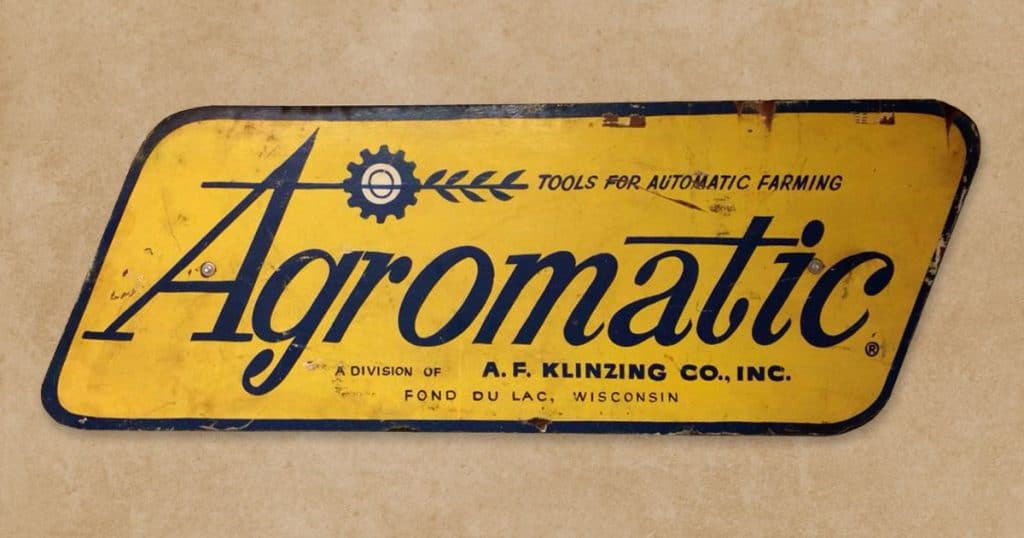 Name changes to Agromatic, a division of A.F.Klinzing Co. Inc. 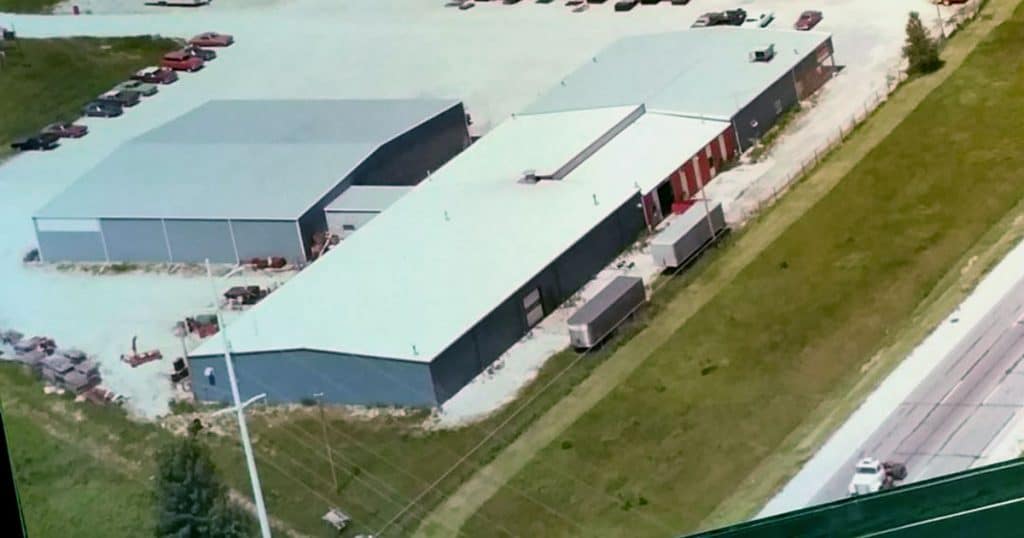 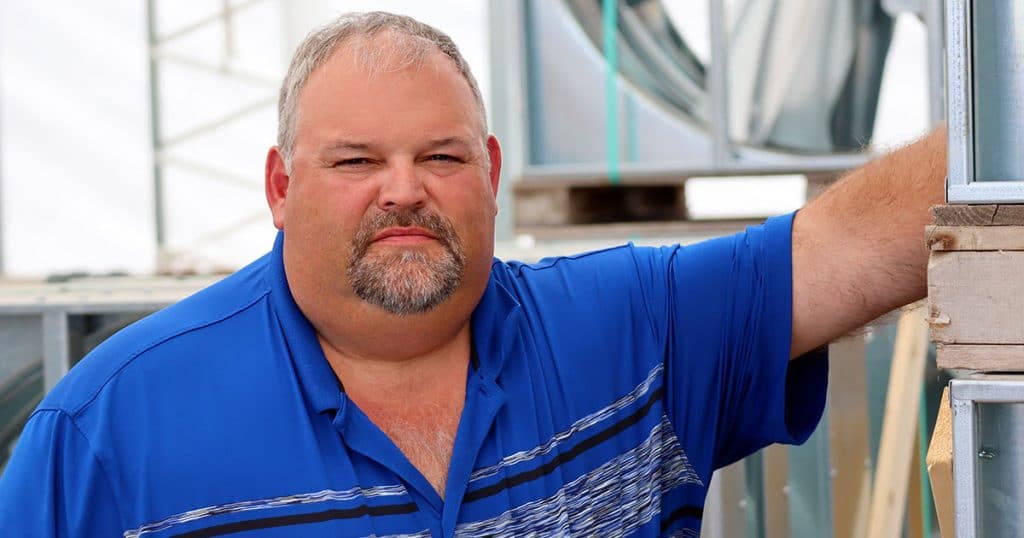 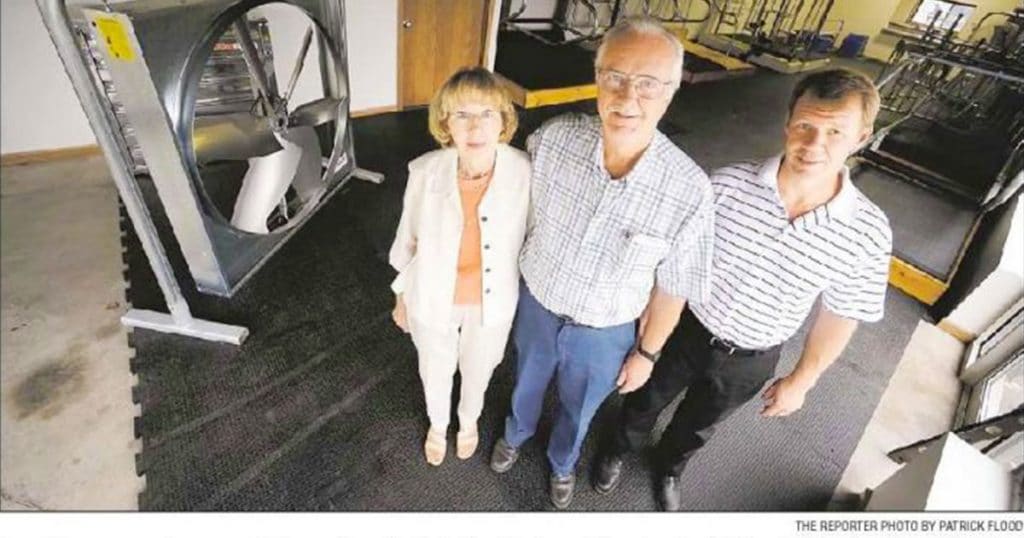 Logo as we know it today is created 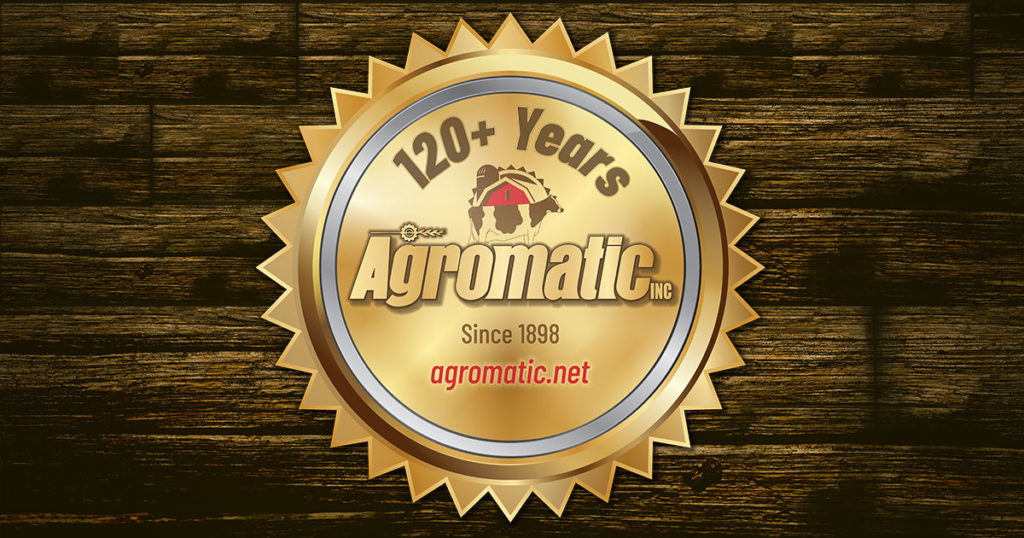 Agromatic Inc. has been in business since 1898! To celebrate this great milestone, the new website for Agromatic Inc. was launched on... 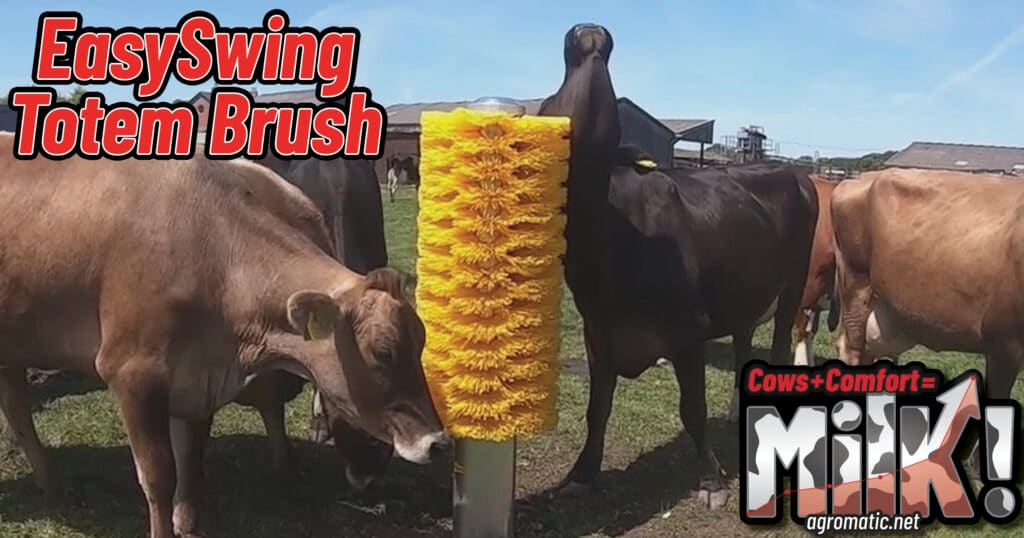